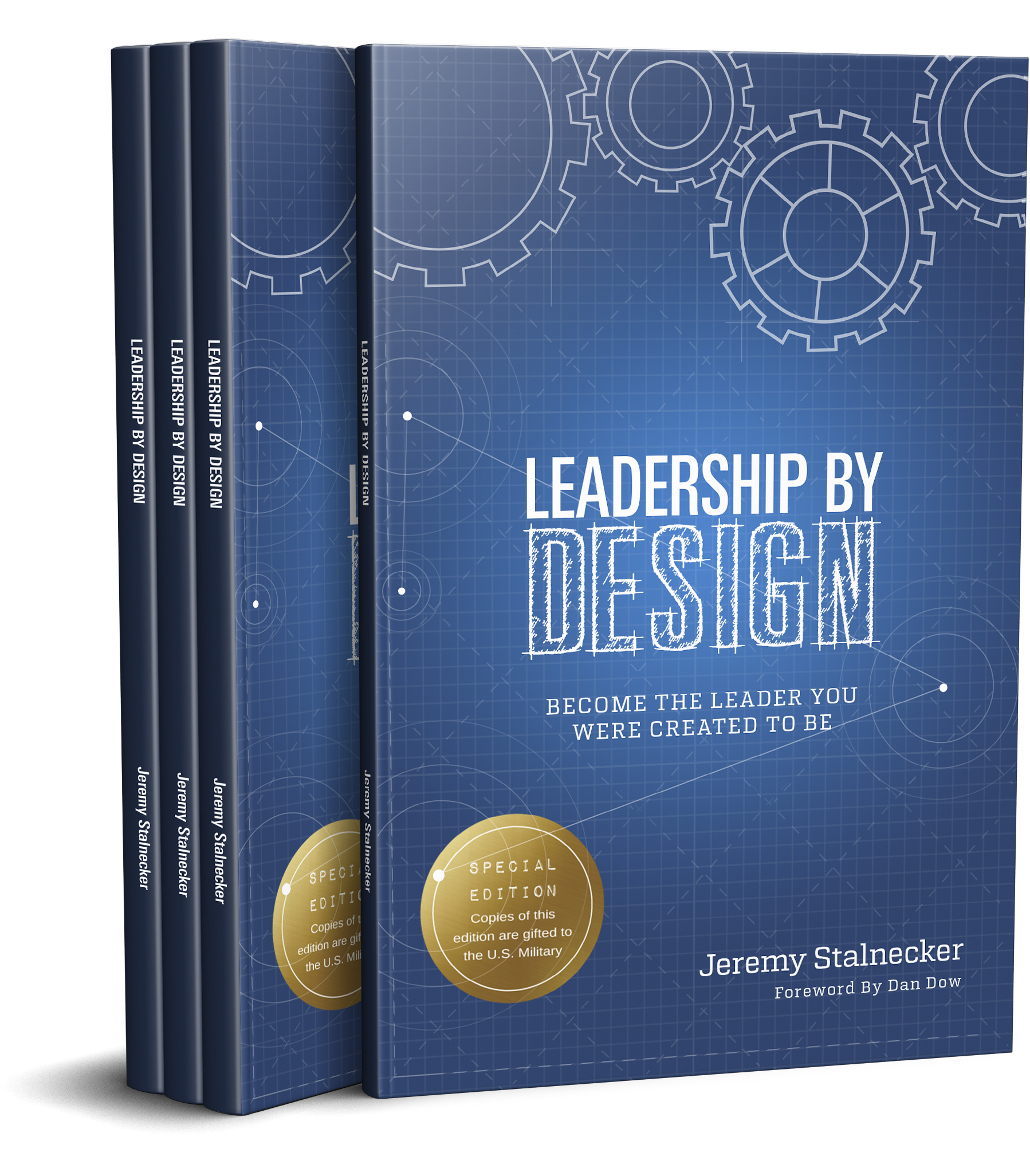 Leading is selfless service over time from a platform of character and competence. Jeremy Stalnecker is a leader who has “been there, done that!” Wherever you are on the leadership spectrum, Leadership By Design will give you the insight and direction you need to lead others the way God intended.

Leadership by Design” by Jeremy Stalnecker is the one book to read if you want to understand the timeless principles necessary to lead others from where they are to the place they need to be. This book and the clear yet profound truths contained in it are applicable to all levels of leadership. The simple reason for this is that leadership at its core is about relationships. Jeremy has shared with the reader wisdom found in the Bible that will help us all; it will guide us in how to lead our families, lead a Board of Elders/Deacons or a Board of Directors of a large organization. Simply put; if I was to have only one book on my library shelf on leadership this would be that one book.

All of us have areas in which we must lead. But many fail to do so because of a faulty understanding of leadership, for leading is not about what you do, it’s about who you are. Whether you are a leader who has lost his way or someone who has yet to begin, Leadership By Design will give you the insight and direction you need to lead others the way God intended

What would our world look like today if leaders understood the ultimate goal of leadership? There have been hundreds of "how to" leadership books written to help you attain wealth and power. Leadership by Design captures the very essence of leadership if your goal is to enrich the lives of those you lead. It is a must read for those who want to leave a legacy worth following.

Jeremy Stalnecker has led in just about every conceivable situation – combat, family, ministry, and everything in-between! What he shares with us in “Leadership By Design” has been learned and then lived out in the laboratory of real life experiences. Prepare to learn not only “what” to do, but to understand “why” it needs to be done.

If you are struggling to find purpose in your life; if you lack the motivation to step up and lead in your family, career, or organization; or if you don’t believe that you have what it takes to lead, this book will help you discover your God-given purpose and will provide a solid roadmap to becoming an effective leader.

If you’re tired of sitting on the sidelines and waiting for others to do something so that evil does not triumph, I challenge you to read this book with a commitment to step up and become the leader you were created to be so that you can fulfill your purpose to take others from where they are to where they need to be.

"Every good man has the internal desire to be successful and be a leader. This call to leadership comes in different levels and needs and Jeremy Stalnecker lays this out masterfully in Leadership by Design. Regardless of whether it is an organizational or around the family dinner table, this book walks the reader through the reason and the call upon men to lead." 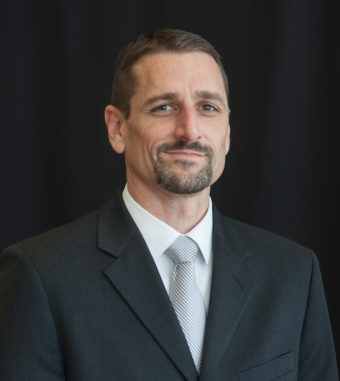 While growing up in San Jacinto, CA, Jeremy’s only goal in life was to leave home and join the Marine Corps. This dream was finally realized with an active duty commission in 1999. Following Infantry Officer Course in Quantico, VA, Jeremy was assigned to First Battalion, Fifth Marines, First Marine Division as an infantry platoon commander. Serving first as a rifle platoon commander in a helicopter company and then as the platoon commander of the counter-mechanized platoon, Jeremy learned valuable leadership and communication skills that he continues to use today. In January 2003, Fifth Marines, as a part of the First Marine Division, deployed to Kuwait in support of what would become Operation Iraqi Freedom. As the war began, First Battalion, Fifth Marines was the infantry battalion used to breech the berm separating Kuwait and Iraq and secured the first major objective of the war. This led to a road march that ended with the battalion occupying Baghdad and seizing the presidential palace in northern Baghdad on the Tigris River. Throughout this movement, Jeremy and the counter-mechanized platoon provided navigation and lead security for the battalion.

While in the Marine Corps, God was working in Jeremy’s life to turn his heart toward full-time ministry. Just one month after returning from Iraq, Jeremy became a staff member of his home church at Coastline Baptist in Oceanside, CA. Here he gained ministry experience that would equip him for the further leading of God. In his role as an Assistant Pastor, he counseled and mentored many couples and individuals while also maintaining other church responsibilities. It was a great privilege for him to be able to serve in this capacity so close to Camp Pendleton since most of the people he worked with were either Marines or the family members of Marines.

In 2008, Jeremy and his family took on a new responsibility when he became the Senior Pastor, just east of San Francisco Bay at Bay Area Baptist Church in Fremont, CA. In this capacity, he continued to minister to families and individuals in a wide range of areas. After serving in the role of senior pastor for nearly seven years, the door leading to a full-time position with the Mighty Oaks Foundation opened. This move brought together both his ministry experience and military background in a way that allows him to serve and minister to many hurting veterans, service members and their families. Along with his wife Susanne and their four children, Jeremy works to reach the hurting and provide the healing found in Christ.

Fill out the form following the link below to request either Chad or Jeremy to speak at your event.